The two-day centralised admission through counselling to various post-graduation courses of Mangalore University, including its two constituent colleges, began on Friday with many candidates thronging to opt for chemistry and physics.This is the first time that the university has held centralised-admission process for most of its courses and constituent colleges.According to K. Chinnappa Gowda, Registrar, the admission on Friday was for science stream. The admission was done for around 20 science courses which did not have an entrance test. Centralised admission for arts and commerce would be conducted on Saturday. 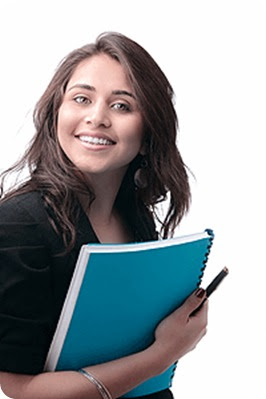 Only two students got admitted to M.Sc. in Earth Science and Resource Management Course till late evening. A professor in the department said the course had 25 seats including 15 merit seats and 10 payment category seats. He said that five candidates from Kannur University and one candidate from Davangere University had been shortlisted. But they could not join on Friday as they did not have their marks cards.Vice-Chancellor T.C. Shivashankara Murthy, who reviewed the admission process, told The Hindu that the university would temporarily admit the students from other universities if they produced the attested copies of marks cards downloaded from the websites of respective universities. Their admission would be regularised only if they produced the original marks cards by July 10.
Posted by kkostan at 7:12 AM